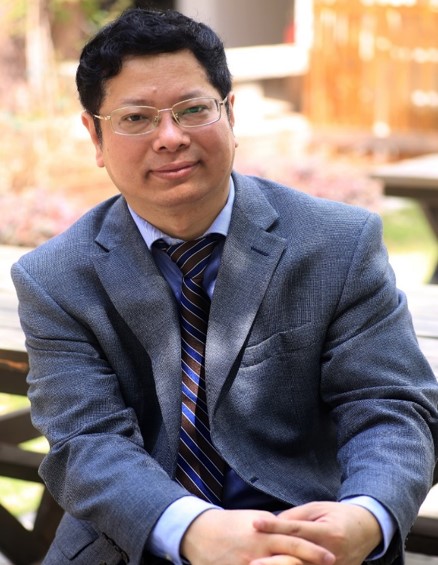 Modern economies are full of uncertainties and risk. Economics studies resource allocations in an uncertain market environment. As a generally applicable quantitative analytic tool for uncertain events, probability and statistics have been playing an important role in economic research. Econometrics is statistical analysis of economic and financial data. In the past four decades or so, economics has witnessed a so-called 'empirical revolution' in its research paradigm, and as the main methodology in empirical studies in economics, econometrics has been playing an important role. It has become an indispensable part of training in modern economics, business and management. This book develops a coherent set of econometric theory, methods and tools for economic models. It is written as a textbook for graduate students in economics, business, management, statistics, applied mathematics, and related fields. It can also be used as a reference book on econometric theory by scholars who may be interested in both theoretical and applied econometrics.

"This book is a nice textbook on modern econometrics. It is essentially based on the author's lecture notes taught at Cornell University and several universities in China … The text provides a clear, understandable introduction to key concepts of econometrics." "A focus on issues that are important in economic theory or finance is clear throughout the book, and is likely to be a precious guideline for students of economic disciplines. Graduate students in economics and finance will find this book a valuable tool which will provide them with a strong motivation to deepen their knowledge of probability and statistics, leading to a better understanding of economic and financial theory." This book studies the information spillover among financial markets and explores the intraday effect and ACD models with high frequency data. This book also contributes theoretically by providing a new statistical methodology with comparative advantages for analyzing co-movements between two time series. It explores this new method by testing the information spillover between the Chinese stock market and the international market, futures market and spot market. Using the high frequency data, this book investigates the intraday effect and examines which type of ACD model is particularly suited in capturing financial duration dynamics. 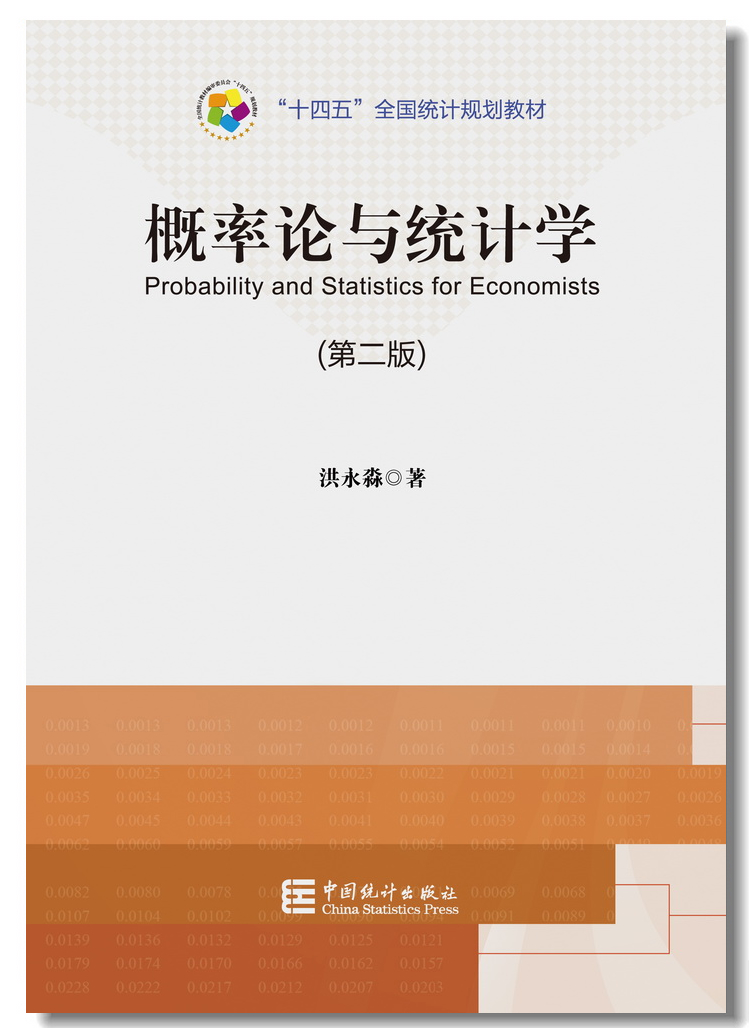 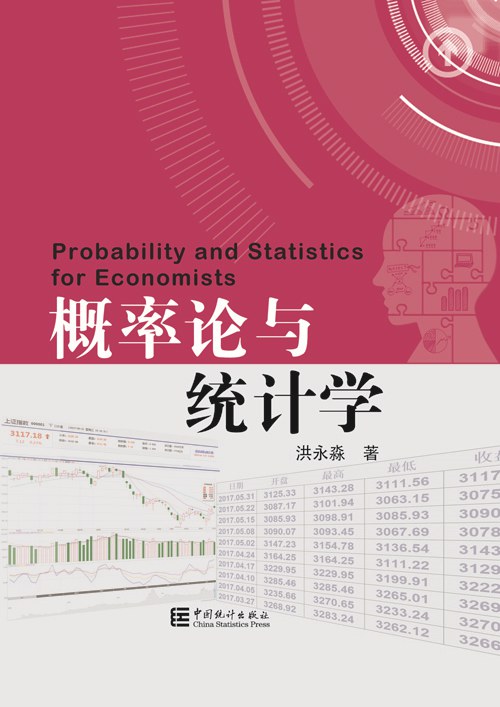 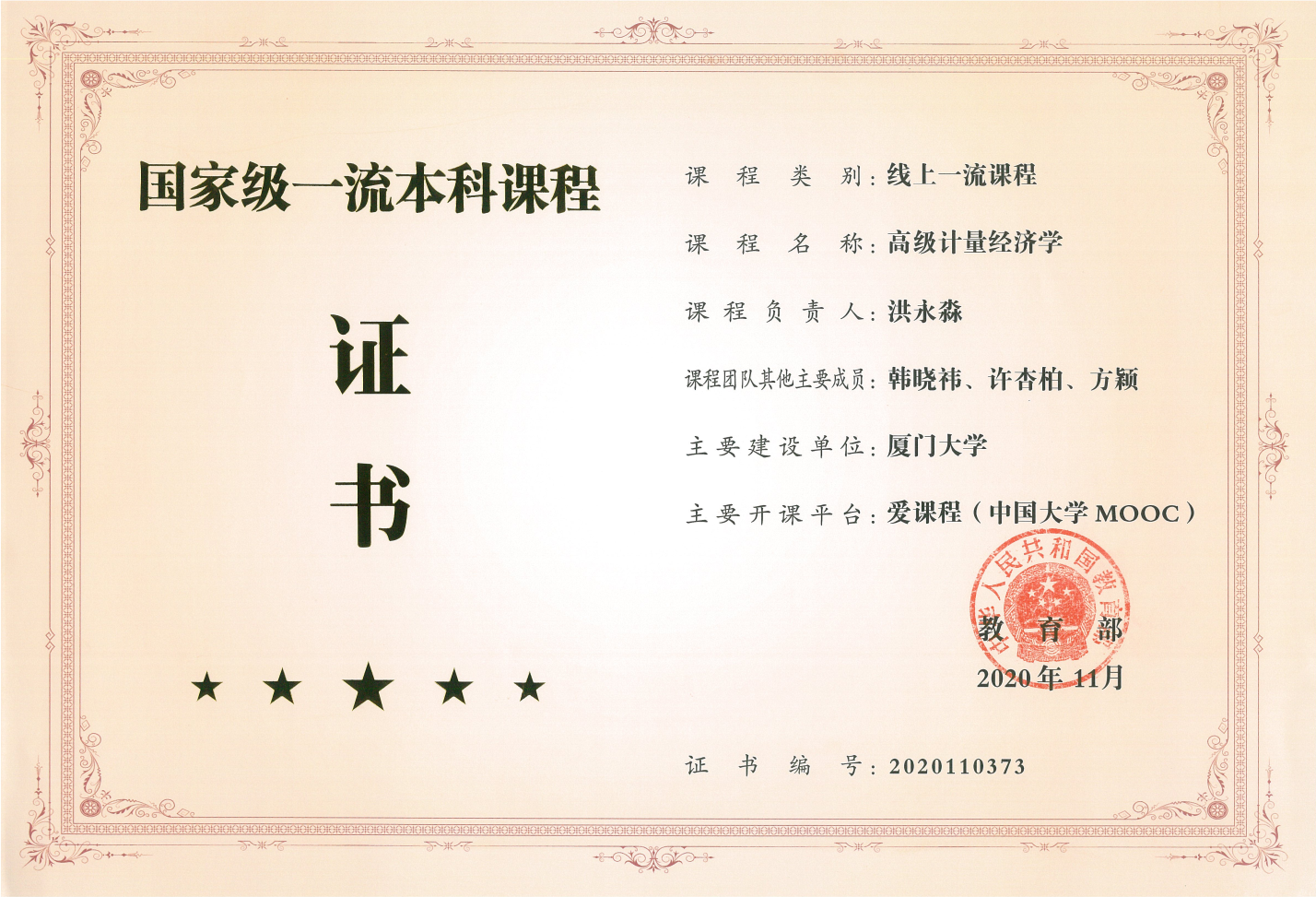 2.《概率论与统计学》（Probability and Statistics for Economists） 1. Introduction to Statistics and Econometrics 4. "Granger causality in risk and detection of extreme risk spillover between financial markets," with Y. Liu and S. Wang,

[Generalized spectrum has been included as a basic program in "dCovTS: Distance Covariance/Correlation for Time Series", written by M. Pitsillou and K. Fokianos (The R Journal, 8.2 (2016), 324-340.)]